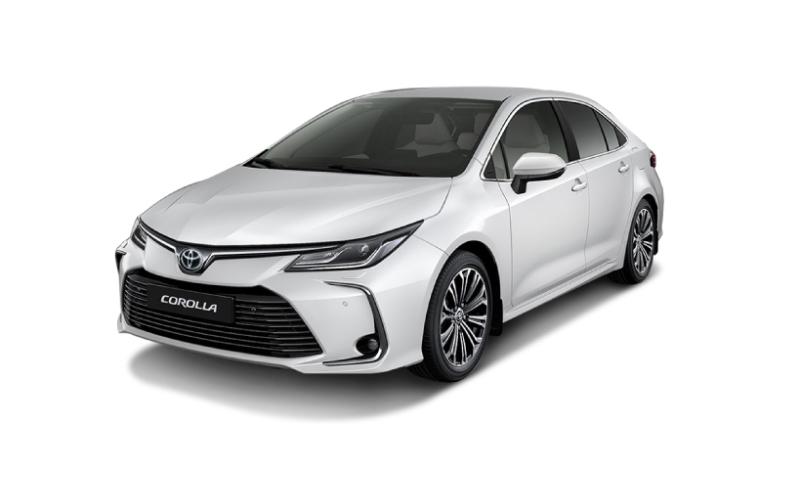 1. What is the origin of the name "Corolla"?

The correct answer is: A. A crown of flowers.

The word “corolla” refers to the ring of petals around the central part of a flower (which is considered to be the most beautiful part of a flower). The name was intended to evoke the image of a beautifully styled, eye-catching, high-quality compact car.

The correct answer is: A. 12th generation.

Toyota recently sold the 50 millionth copy of the Corolla since the model debuted in 1966, 55 years and twelve generations ago. That's a vehicle sold every 28 seconds!

3. What color were the indicators on the rear tail lamps of the first-generation Corolla?

The correct answer is: C. Orange

4.What rally did the Corolla win for the first time in 1973?

The correct answer is: B. Press-on-Regardless Rally

A TE25 Corolla with a 2T-B engine (based on the 1600SR of the second-generation Corolla) chalked up the first rally victory for the Corolla by winning the Press-on-Regardless Rally held in the United States in November 1973. Toyota’s first World Rally Championship victory was achieved in an unexpected way. 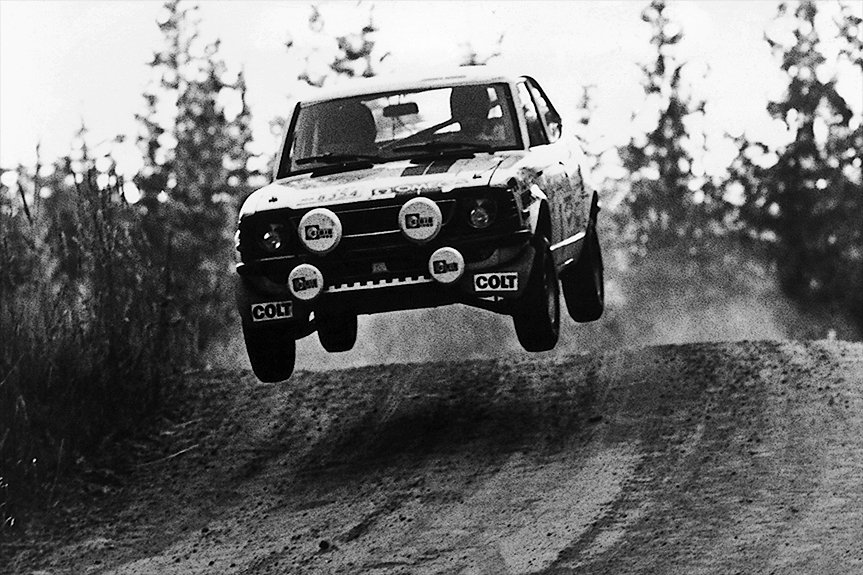